Top Forge is a Water Powered Heavy Iron Forge whose history can be traced back to at least 1640. The site has been used for bloomeries and fineries but it is best known for the Wrought Iron Railway Axles that were hammer-welded between 1840 and the closing of the Forge around 1910.

Following the final abandonment of the site in 1929, various bodies have been involved in securing the site which now forms the heart of an Industrial Museum.

Exhibits at Top Forge include the original water wheels and water-powered drop hammers within the original Forge building which is progressively being restored to 1900s condition. All three Water Wheels can be run subject to the conditions.

An adjoining 1750s building houses a 1900s Machine Shop, that is used for most of the restoration work, displays of medium sized and small stationary steam engines and displays of old machine and hand tools.

The site is on the River Don on Forge Lane between Wortley and Thurgoland and is open on Sundays and Bank Holiday Mondays from Easter to early November. The postcode is S35 7DN. 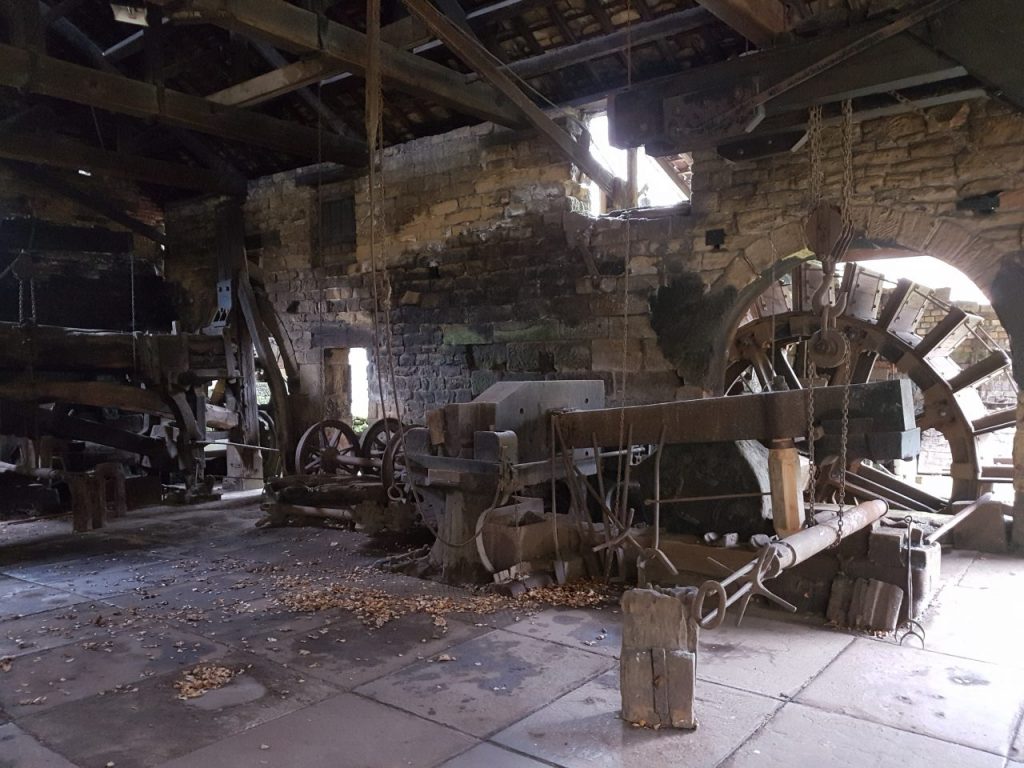 Both monuments are in publicly accessible woodlands from Rockley Lane at Rockley just west of the M1 and Worsbrough Country Park.

The earliest iron was made in simple furnaces known as bloomeries. These were gradually replaced by the more efficient blast furnaces, which first appeared in Britain around 1550. Rockley is a typical example of the sort of early small-scale operation that became increasingly common during the 17th century. The iron produced at sites like Rockley was probably reprocessed into cast and wrought iron before being used to manufacture everyday objects including wire and nails. The remains probably date back to about 1700.

The engine house was built in 1813 by Darwin and Co and housed an early type of engine based on an innovative design by Thomas Newcomen. This used atmospheric pressure to power a single cylinder, attached to a huge overhead beam which operated a pump to remove the mine water. The first Newcomen engine was built in 1712 and by the time the one at Rockley was installed 100 years later there were much more efficient engines available, however as coal was abundant at Rockley this wasn’t a problem. Darwin and Co also already owned similar Newcomen-type engines elsewhere, one of which survives in its original engine house at Elsecar Heritage Centre. 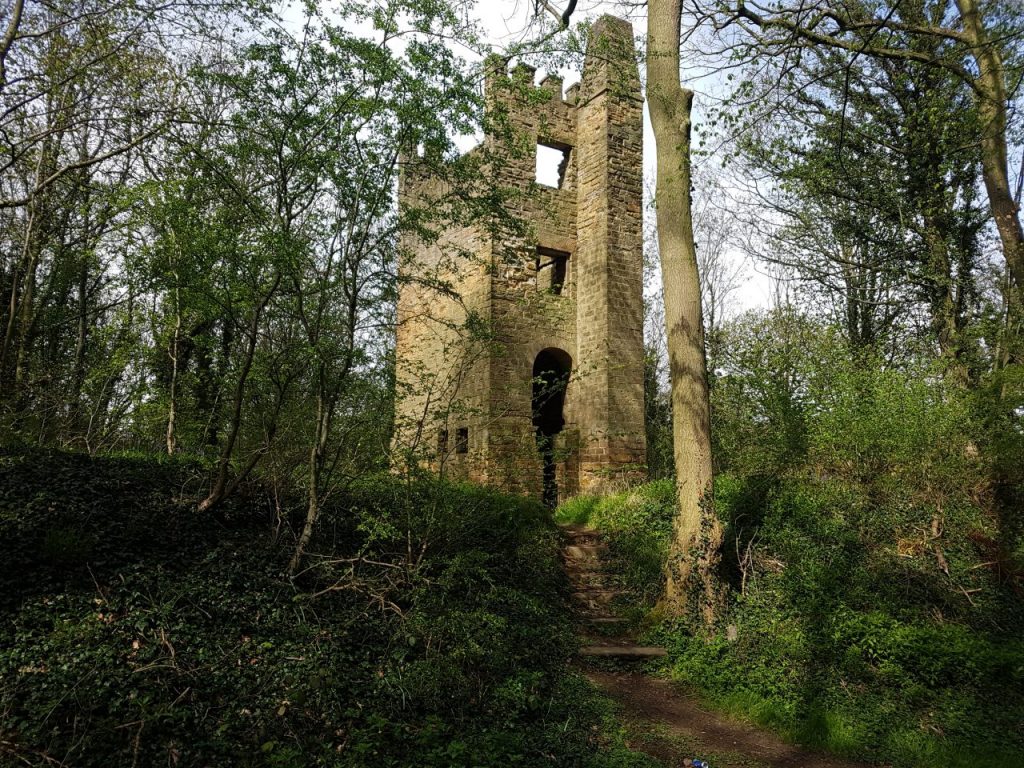 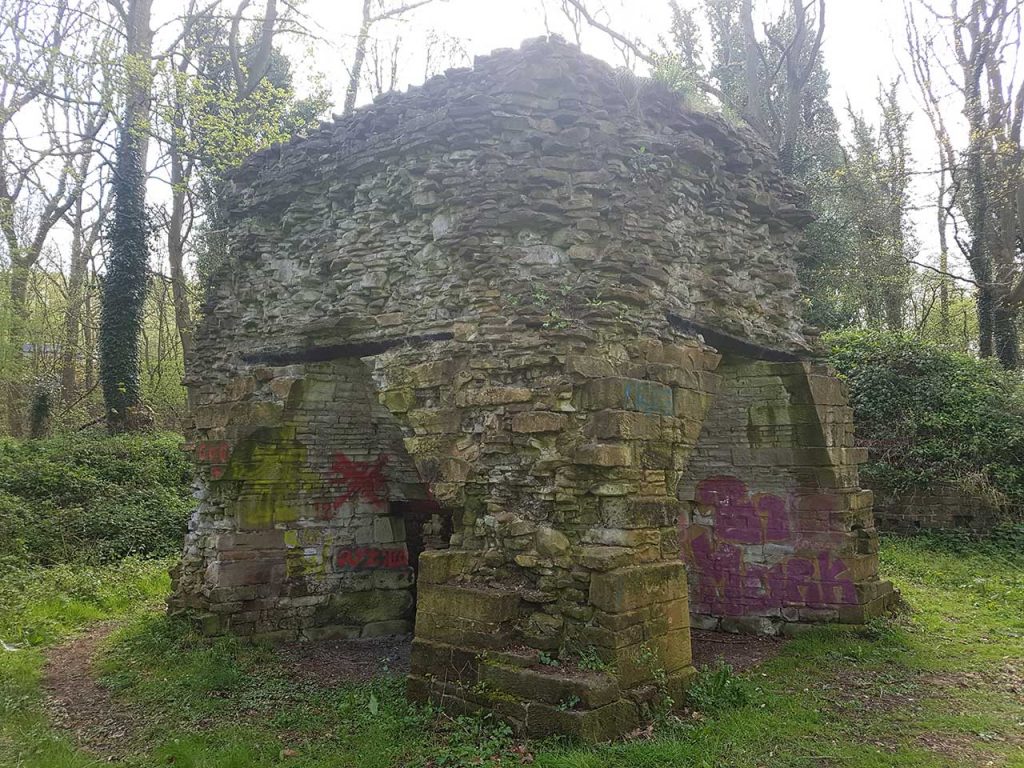 In the village of Hoylandswaine between Barnsley and Penistone, the Nail Forge was the last working nail forge and is the only nail forge in Britain with its original hearth and chimney. The building dates from the 19th century and was still producing nails in the 1940s.

There are three rooms, each of which would originally have had its own hearth. The hearth is the fire pit where iron rods were heated to a temperature high enough to make the metal workable. The fire would have been brought to the correct temperature by forcing air through the fire from hand-operated bellows. The bellows currently in the forge may not be original, but are certainly at least a hundred and fifty years old.

The nail forge is open to the public on a limited number of open days. 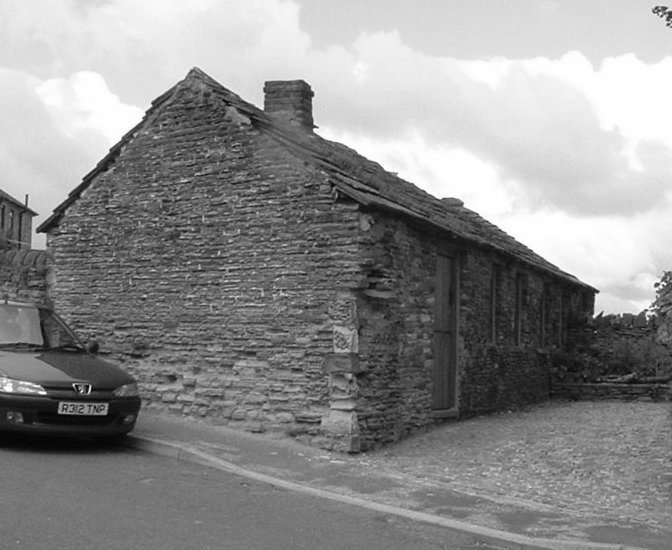 Scheduled Ancient Monument
The site now fronts the inner ring road with vehicle access from Shalesmoor just north of Sheffield city centre. The site has the outline of two furnace cones and the cementation chests said to be a unique survival in situ. To see what a cone would have looked like there is one on Doncaster Street nearby. Cementation was an early form of combining iron and carbon to make steel in industrial quantities. The Furnace remains are in a deteriorating state and the Society is working on how they might be stabilised and better presented.
The furnace may be viewed from the pavement but is not accessible to the public. 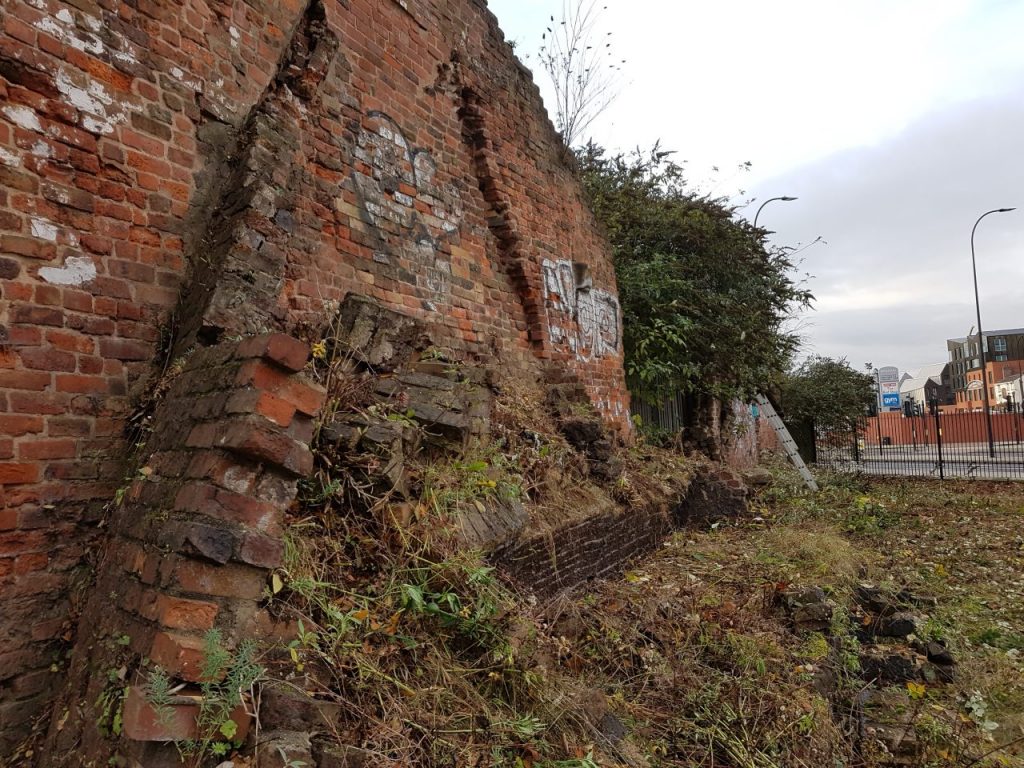